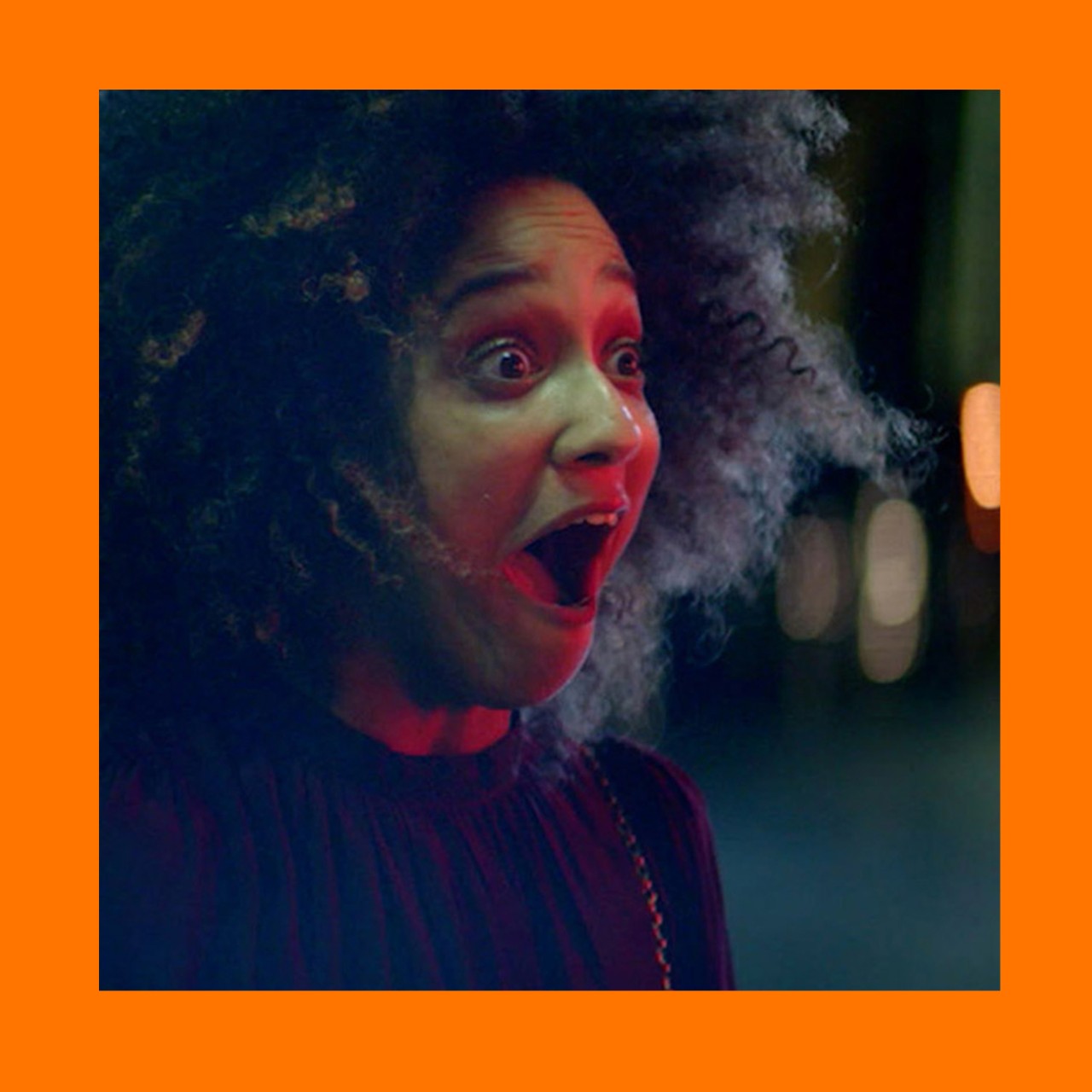 Love is a highly competitive market. Nearly 50 per cent of Germans are still looking for a partner. FriendScout24, the online dating service pioneer, took this business by storm in the early 2000s and became the market leader with the highest number of users. However, competitors’ aggressive investment in advertising and mobile dating apps meant the brand was pushed aside. FriendScout24 was increasingly associated with finding friends. Its status became “complicated”.

A new spark was needed to restore the platform to its former status as the top dating and partner-finding portal and win back its market share. This required a new start – technologically, with a mobile-first strategy, more service and innovative platform features.

Singles could now list their lovable qualities too, as FriendScout24 positioned itself as being down-to-earth with the slogan “Was du an dir nicht magst, liebt ein anderer”, meaning “Even if you don’t like something about yourself, someone else will”. Aided by an exclusive events strategy, the brand became the largest organiser of singles events. FriendScout24 became better and more authentic, offering a more tangible experience that culminated in its rebranding as LoveScout24. The final renaming was as easy as it was ingenious and it removed all ambiguity: it’s all about love.

Play
Pause
Sound off
Sound on

The combination of multimedia marketing measures and an emotive series of graphics transformed the brand’s image. Once again, LoveScout24 became associated with love rather than friendship. LoveScout24 achieved a turnaround of 27 percent more registrations and a 12 percent increase in revenue.