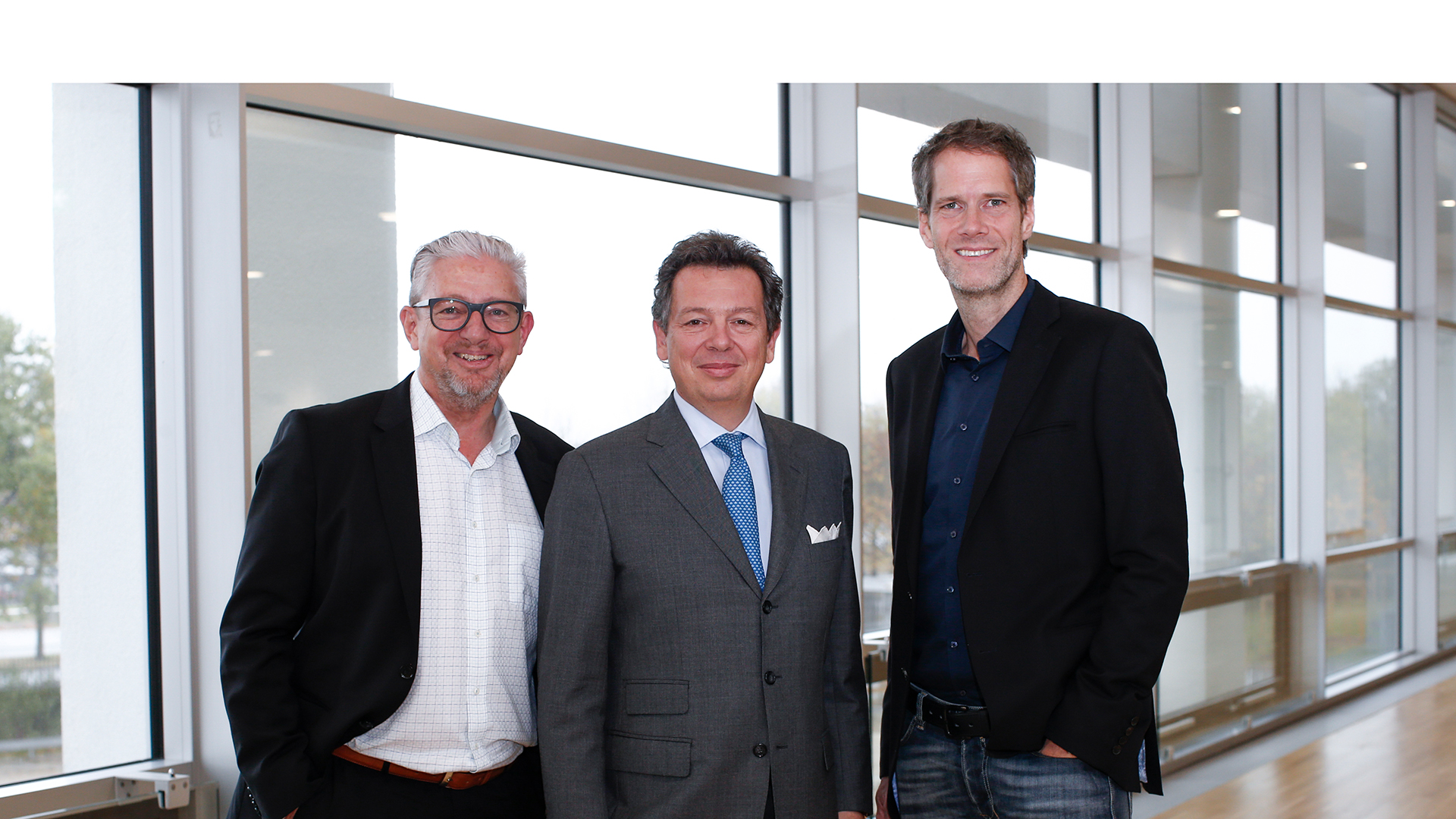 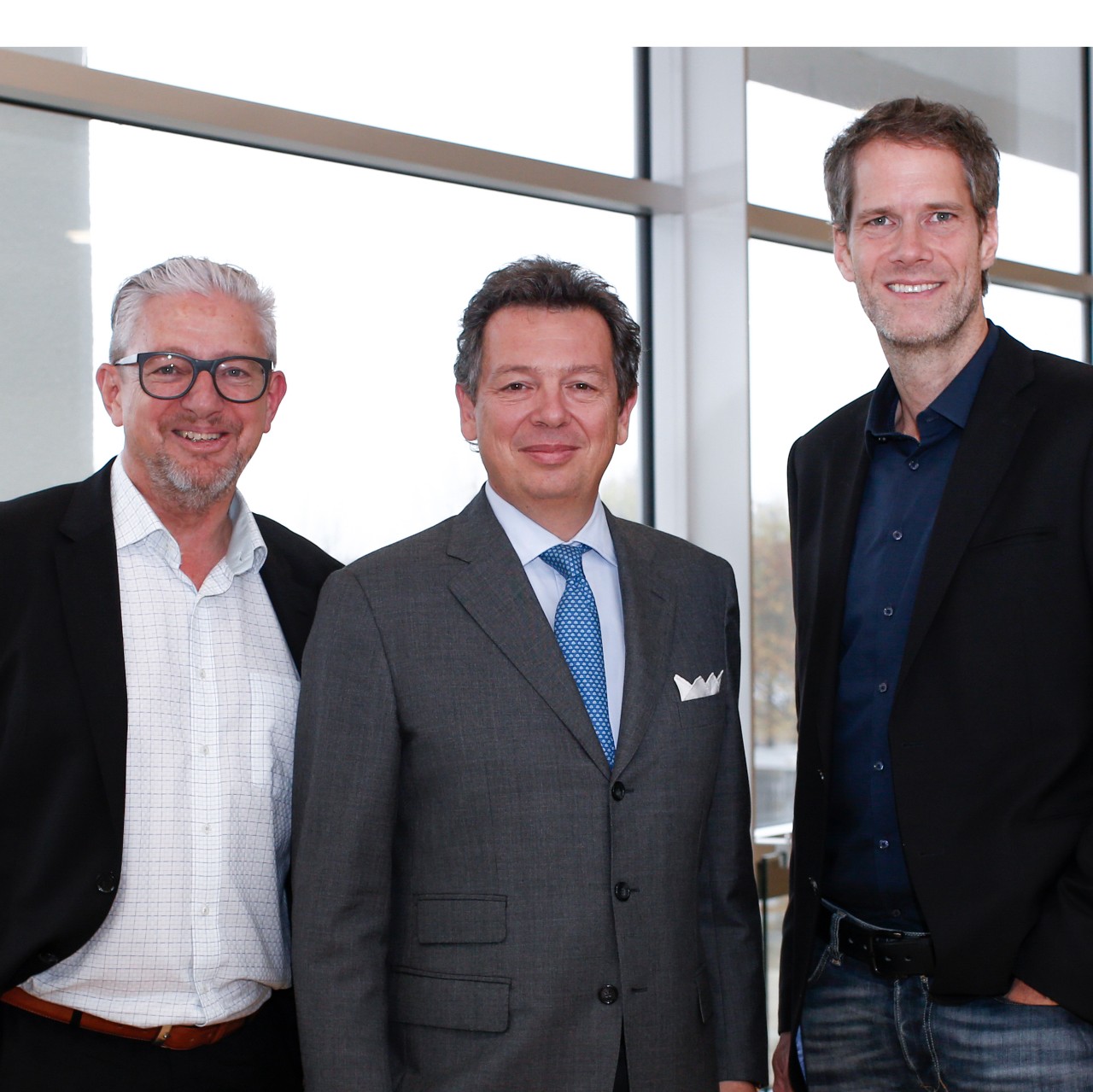 The first study of its kind demonstrating the qualitative impact of TV, YouTube, and Facebook video media – both separately and combined.

Video advertising is effective. This is one of the key messages of the "Media Equivalence Study: Video", the first market study of its kind to show how the effectiveness of video advertising depends on medium, positioning and contact frequency, as well as how the impact changes when video formats are combined. Facit Research conducted this study on behalf of the Mediaplus Group, SevenOne Media and Google Germany.

Munich, 8 January 2019 – The amount spent on video advertising has risen continuously in recent years while more and more video formats have found their way into the market. One important aspect has thus far remained largely unexplained: How effective is video advertising on different media, and what role do positioning, contact frequency, and a combination of communication measures play? To date, studies providing comprehensive and detailed answers to these questions have been unsuccessful due to the complexity of both methods and technologies.

The Mediaplus Group, SevenOne Media, and Google Germany have now published a study providing a comprehensive, qualitative comparison of advertising media effectiveness: the "Media Equivalence Study: Video", implemented by the Market Research Institute Facit Research. With an experimental study design involving highly complex technology, Facit Research has tested the advertising impact of video advertisements on TV, YouTube, and Facebook under the same conditions. YouTube formats were played on desktops as well as on mobile apps. Facebook advertising materials were placed in individual Newsfeeds on the app.

Dr Tanja Boga, General Manager Facit Research: "On the one hand, the unique nature of the study is motivated by the structure of the client base. The result is more transparency and guidance on an issue that is relevant for the market. On the other hand, the concept for the study design is completely unique: with an extremely ambitious technical design, it was possible to measure the impact of video – both individually and when combined – on each channel and its relevant applications and end devices in a personal setting. All with unprecedented precision."

"To date, there is no accounting unit to reflect the actual range of impact of diverse video formats and combinations for media planning. For the first time on the market, this comprehensive genus study has optimized intra and cross-media campaign planning on the basis of effectiveness on the market and, as a result, optimized conventional reach planning in order to rate the quality of the advertising medium’s impact," reflects Andrea Malgara, Managing Director of the Mediaplus Group.

Dirk Bruns, Head of Video Sales Central Europe, Google: "The study highlights the fact that YouTube offers the right advertising format for every campaign objective and has a powerful and proven impact. This can be enhanced by optimized targeting. In addition, the combined advertising mix of TV and YouTube produces a powerful cross-media impact."

Guido Modenbach, Managing Director for Market Intelligence at SevenOne Media: "The study offers highly differentiated insights into the unique spectrum of the effectiveness of video advertising and provides valuable facts for integrated 360-degree planning across all platforms. TV not only delivers extensive coverage – it has once again proven itself as a particularly effective advertising medium. The findings make it clear that we are on target in terms of our cross-media marketing approaches."

The study confirms the power of video across all channels, especially in terms of advertising recall and spontaneous brand awareness indicators. At the same time, advertising is more effective in conventional videos (i.e., TV and YouTube) than on social media (i.e., Facebook). For example, 18% of test subjects spontaneously recalled advertising for brands they had seen in a TV commercial break, 14% were able to recall a pre-roll ad on YouTube, and 7% were able to name the brands advertised after they had seen the corresponding video advert on Facebook. Within the tested YouTube formats, bumper ads showed the highest advertising recall.

Test subjects were able to recall brands twice as often when they had twice as much contact with advertising material using the same medium. This applies to TV and YouTube as well as Facebook.

The TV-YouTube advertising mix had more impact than two contacts in a campaign on YouTube alone. In addition, mixing these two media was almost equally as effective as two TV contacts in one commercial break. TV and YouTube can reinforce each other.

The study took place between March and June 2018 and involved approximately 3,700 subjects aged 14 and older. Participants were invited to test studios in four German cities, in which each participant worked with two video media channels on various end devices. Test subjects were required to use TV, the YouTube video platform, and the Facebook social media platform at least occasionally, corresponding to approximately 40% of the German population aged 14 and older. After using the media for the prescribed amount of time, test subjects were asked about the three brands from a variety of industries that had been advertised.

The study design is unique, as participants were able to browse freely on desktop as well as YouTube and Facebook app environments, the latter with their own news feeds. Furthermore, it was possible to monitor which of the selected advertising materials were played on which media.

The advertising impact analysis focused on testing different advertising formats used in three video campaigns for different brands and industries on TV, YouTube (desktop and app), and the mobile Facebook Newsfeed (app). The target advertisements were fed into the respective environments via "ad-injected content".

The study was presented at the Medientage München in October 2018 for the first time.

This video content is hosted by a third party.