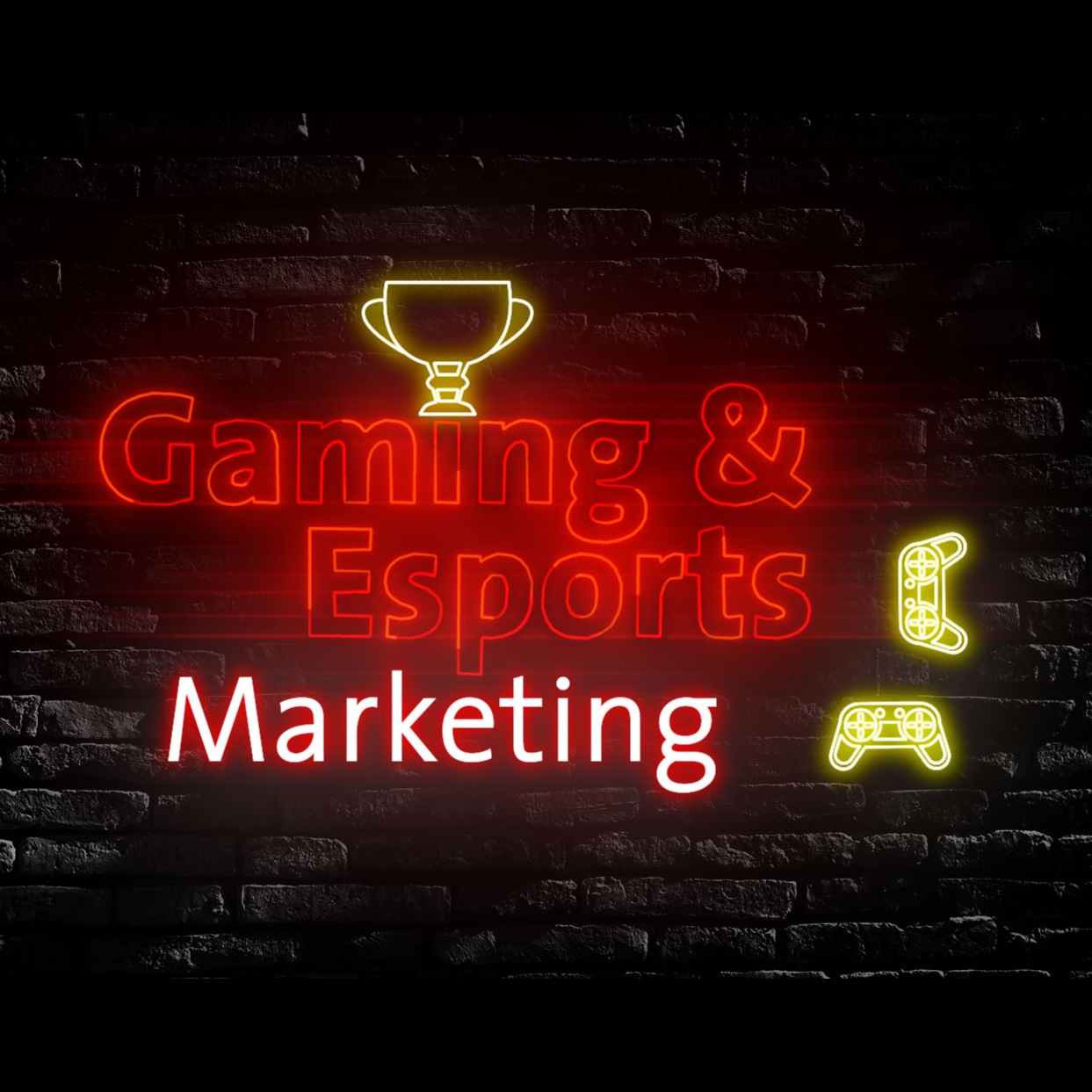 Mediaplus study: How brands from outside the industry increase their acceptance in Esports and Gaming

Esports and Gaming offer an exciting advertising environment. But in order to communicate convincingly, a brand must fit this environment. Companies from outside the industry can significantly increase the acceptance of their sponsoring activities by articulating the Esports fit in their advertising message. That's the result of a quantitative study by Mediaplus conducted together with YouGov. Around 1,200 German Esports fans were surveyed – and consequently, a new interdisciplinary consulting unit has been formed in the House of Communication.

Munich, 28th July 2020 — An exciting target group, but difficult to reach through traditional media: players and viewers in Esports and Gaming. Their number is constantly increasing, and the market is growing. But for brands from outside the industry, it is difficult to find access to target groups in this sector. A quantitative study by Mediaplus and the market research institute YouGov is dedicated to the perception of these non-endemic brands in Esports and the question of how they can be positively influenced. "The Esports industry has developed into a global, very wide-reaching market that is becoming increasingly professional. Nevertheless, only a manageable number of brands from outside the industry are active in Esports, presumably because such sponsors are initially considered to have little credibility in the gaming sector," explains Alex Turtschan, Director Digital Accelerator Mediaplus. "How to increase this credibility is one of the results of our study, that should also encourage brands from outside the industry to approach e-athletes".

To conduct the study, an interdisciplinary consulting team for Gaming and Esports marketing has been formed in the Munich House of Communication. Passionate gamers and experts from disciplines of media, creation, platforms and research combine their consulting skills. First implementations for clients from the FMCG (food) and finance sectors are already being carried out, and more are planned.

In the study, around 1,200 German-speaking people between 16 and 50 years of age with (at least low) interest in Esports were surveyed. 77 percent of the respondents said that they accept endemic brands in Esports, while only 63 percent do so when it comes to sponsoring by brands from outside the industry. Among the highly interested Esports fans, however, 71 percent also find sponsors from outside the industry acceptable since they are aware of the great importance of sponsorship money for further growth of the gaming scene.

In addition to the general acceptance of non-endemic brands in Esports, the study dealt with the question of whether the image fit between brand and Esports can be positively influenced by certain factors in brand communication. Mediaplus applied an experimental research design to answer this question: The interviewees were divided into test and control groups and were confronted with fictitious press releases about Esports sponsoring of non-endemic brands from various industries – finance, automotive, FMCG and retail. In the test groups, the press release was manipulated by factors such as headline, visual design and text flow. No manipulation took place in the control group. After showing the press releases to the study participants, Mediaplus asked the test persons how they perceived the fit between brand and Esports.

The factor that had a significantly positive effect on the perceived image fit was the clear articulation of the brand fit. Texts in the test group were therefore provided with headlines such as "Why Company X fits Esports". In addition, the fit was explained in a few sentences in the continuous text. In contrast, the control group used neutral formulations such as: "Company X is involved in Esports". If the press releases mentioned reasons why brand and Esports go together, the perception of this fit was significantly improved for brands across all examined industries. This effect was significant, for example, in the automotive and finance industries and among FMCG retailers, while it was minor among FMCG brands and fashion retailers. Regarding FMCG retailers, the respondents' assessment of the fit between brand and Esports increased by 22 percent, among automotive brands by between 9 and 15 percent, among finance by 6 percent and among FMCG and retail by 2 and 3 percent.

The study also examined the image profile of the other industries and their potential for image transfer: How close is the industry image already to the image of Esports, where are similar image attributes and where do they differ strongly (e.g. young vs. old, digital vs. analog, international vs. regional, exciting vs. boring)? The result: All the industries examined deviate strongly from the Esports image profile in most attributes, so they have a high potential for image transfer. The more congruent the image, the less potential there is. This is a central argument for brands to get involved in this new ad sector: Advertising and sponsoring in Esports offers them the chance to get closer to image attributes such as for example digital and young.