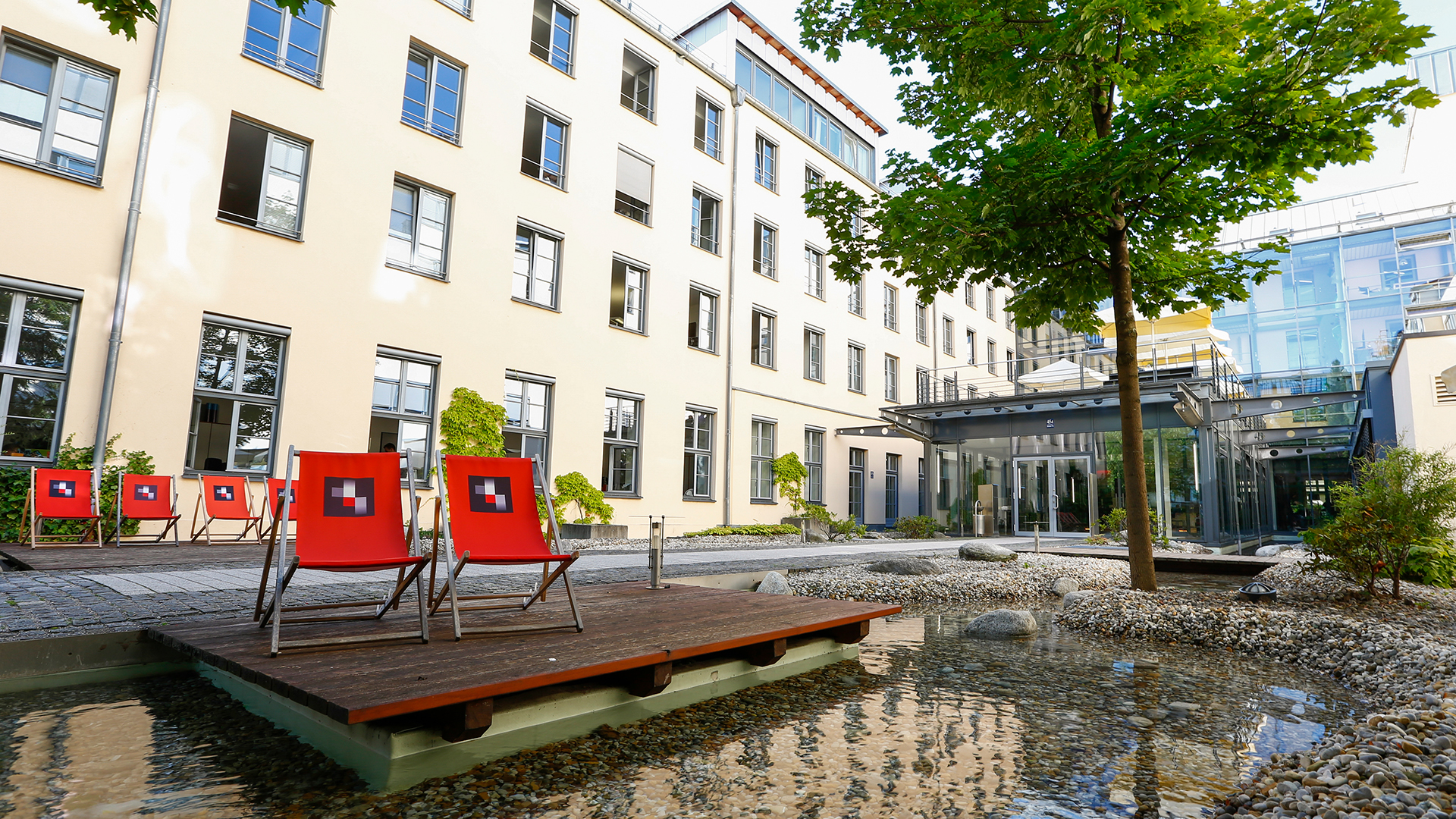 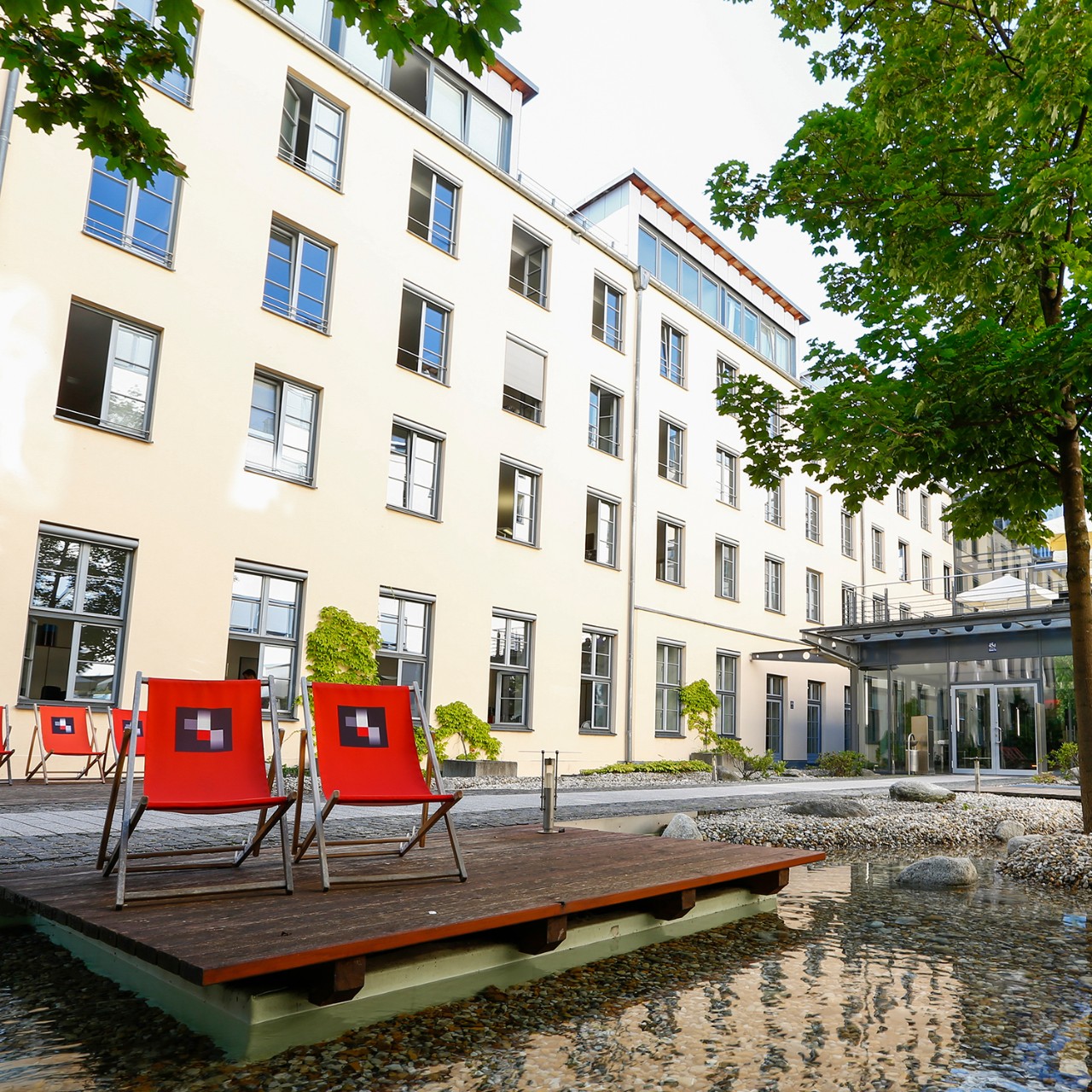 RECMA ranking: Mediaplus is the only German agency to receive the distinction "Dominant"

Number one in the Germany RECMA ranking: in the semi-annual ranking of media agencies by the French independent market research institute RECMA, the Mediaplus Group maintains its position as the top-rated media agency in Germany and is developing its competitive advantage.

Munich, 7 February 2019 — The renowned independent French market research institute RECMA, headquartered in Paris, regularly surveys and evaluates media agencies worldwide in a comprehensive ranking that is decisive for numerous clients and auditors when choosing a media agency. Factors such as pitch success and customer portfolio are assessed. The qualitative evaluation is based on 18 KPIs, divided into two criteria: "vitality" and "structure". The evaluation is carried out worldwide, in Germany independent and network agencies are evaluated.

In the overall qualitative evaluation of all media agencies, the Mediaplus Group was once again the only media agency in Germany to receive the distinction "Dominant" with 25 points, thus increasing the result of 2018 by two points. Mediaplus is therefore six points ahead of the second-placed agency.

In addition, the group again achieved first place in the overall category "vitality" with 15 points. Also, this result could be increased by two points. Another success: Mediaplus recorded the highest new business balance, which is twice as high as the balance of the second placed agency.

"We, all partners of the Mediaplus Group, are very proud that we won this ranking, which is very important for us, once again, and that we are the best rated media agency in Germany. We are particularly pleased that we were able to defend and even expand our leading position. Many thanks first foremost to our national and international colleagues who, with a lot of passion and continuously outstanding work, have made such a great result possible", says Andrea Malgara, Managing Director and Partner of the Mediaplus Group.