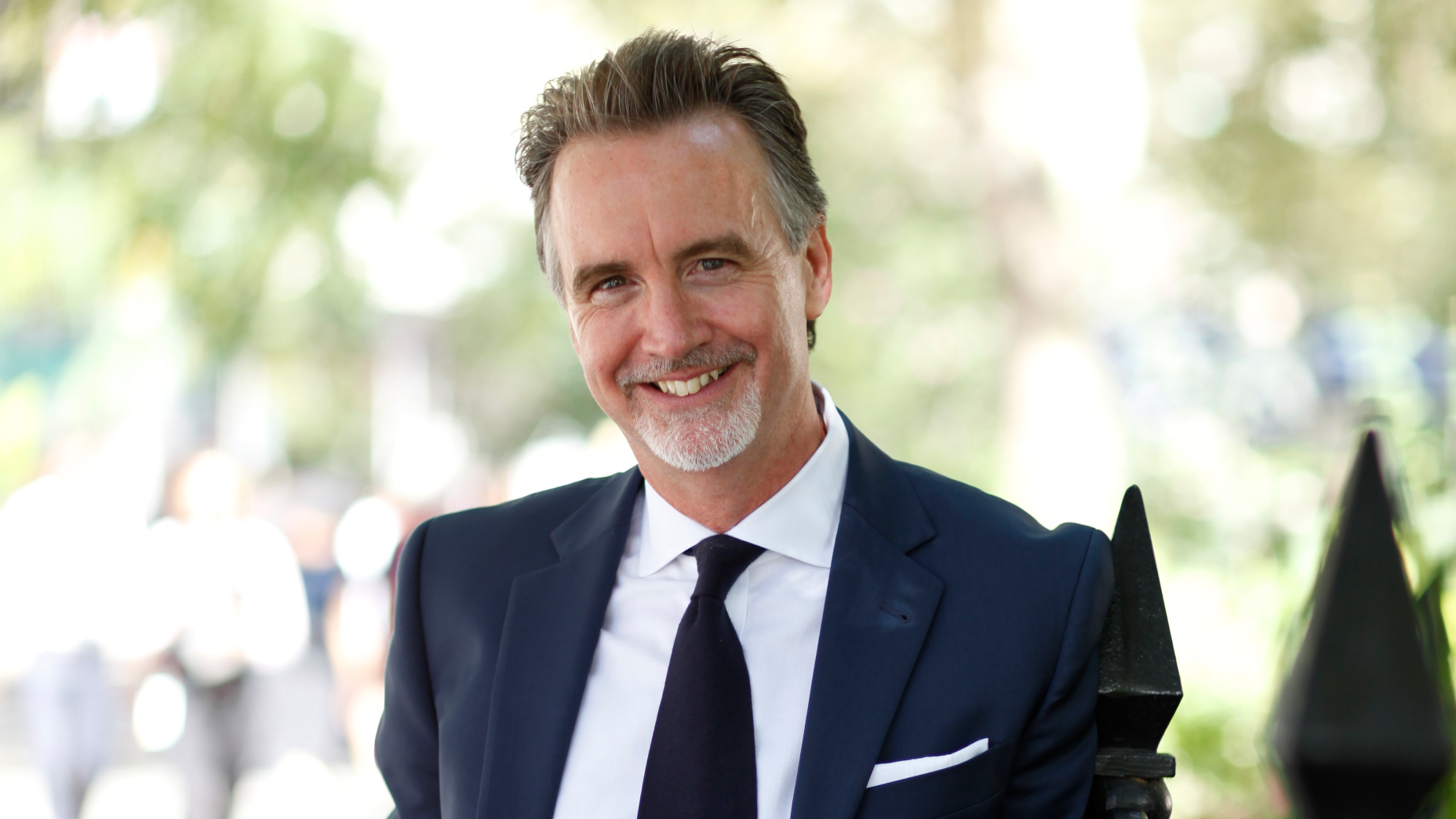 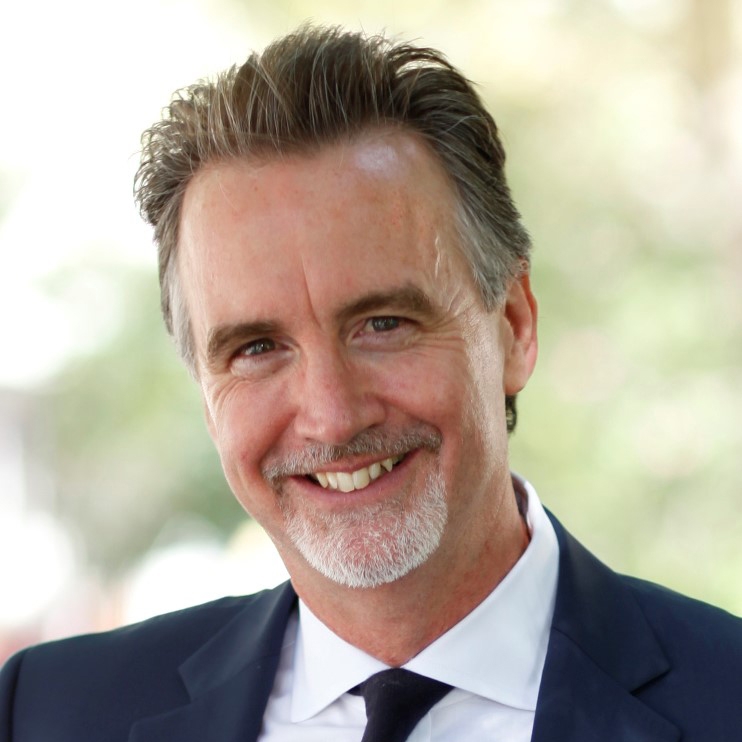 Phil Cowdell took on the newly created position of CEO Mediaplus Americas in November 2020. Based in New York, Cowdell is tasked with the expansion of Mediaplus Group's international offering across the North, Central and South America. For the US market Cowdell will work side by side with Erik Dochtermann, CEO MODCO/Mediaplus, in the New York House of Communication.

Munich, 9th December 2020 — The Mediaplus Group is taking a new step towards internationalization and is particularly focusing on North, Central and South America with the appointment of Phil Cowdell in a new role as CEO of Mediaplus Americas. Cowdell is an experienced industry leader, bringing to the Mediaplus Group more than three decades of experience from a range of WPP and Publicis agencies and groups, as well as consulting practices.

British-born Phil Cowdell was formerly Global President of Client Services at WPP’s GroupM and had been North America CEO of both Mediacom and Mindshare. Cowdell led media and communications thinking and delivery for numerous major multinational accounts in the automotive, FMCG, finance, tech and hospitality industries – including Audi, Unilever, American Express, IBM and Royal Caribbean. For his expertise in the areas of marketing disruption and transformation and his contributions to clients’ business performance he was named “US Media Executive of the Year” by Adweek. During his time at WPP Cowdell combined his private sector career with public sector service. Government officials and politicians from countries including the US and UK have turned to Cowdell for his expertise in understanding human behavior and methods of influence, especially in the digital realm. He has evolved and applied marketing and media methods to address societal threats including terrorism, violent extremism and disinformation. Most recently, Cowdell served as President of the Consulting Division within The Soufan Group, a global security and business intelligence consulting firm.

Since November 2020, Cowdell has been working in the New York House of Communication alongside Erik Dochtermann, CEO of Serviceplan subsidiary MODCO/Mediaplus. Serviceplan Group has united the creative agency Serviceplan, the media agency MODCO/Mediaplus and the creative agency Pereira O’Dell under the umbrella of the "House of Communication" New York.  In the newly created position of CEO Mediaplus Americas, Cowdell’s role is designed to massively expand the Mediaplus Group's presence in the Americas market.

In the future, the 56-year-old will drive forward the strategic expansion not only of Mediaplus but also of the "House of Communication" concept. His tasks include the expansion of the Mediaplus product range in the USA, the integration of Mediaplus' international clients in the USA and the further development of the global positioning of the Mediaplus group. In addition, he will be responsible for the interface to the European and Asian subsidiaries in order to make the American market more accessible to clients from other continents and vice versa.

"I am very pleased to be able to drive forward the internationalization of the Mediaplus group", explains Cowdell. “This group is perfectly placed to not only inspire and partner with today’s clients, but thanks to its rare combination of extensive and insightful experience plus financial and operational autonomy and independence – can lead the reframing and disruption called for by so many forward-thinking clients. The inherently integrated ‘House of Communication’ model and focus on solving the business challenge sets this group apart.’

With the appointment of Cowdell as CEO of Mediaplus International, Matthias Brüll, Managing Partner Mediaplus International, sees Cowdell as the international spearhead in the American market, saying: "By joining MODCO Media we have already established ourselves very well in the USA. Now it is a matter of expanding the Mediaplus offering first in the USA and then on across the key markets of Central and South America. With Phil as an absolute industry heavyweight with his expertise in media and consulting, we will be able to further implement our concept of the ‘House of Communication’ on the American continent and thereby further expand Mediaplus' international business. His personality, drive and intellect will accelerate us along our path to being the leading independent global network." Brüll has already worked with the new Mediaplus Americas CEO at Group M.