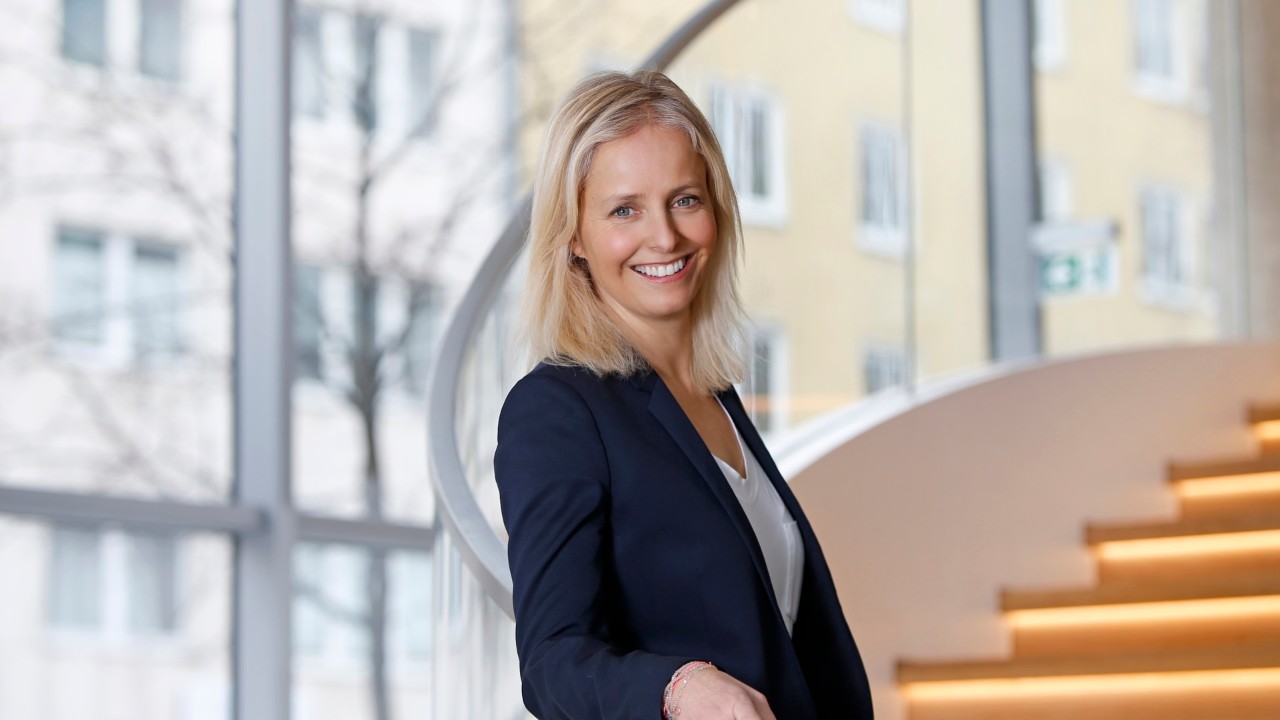 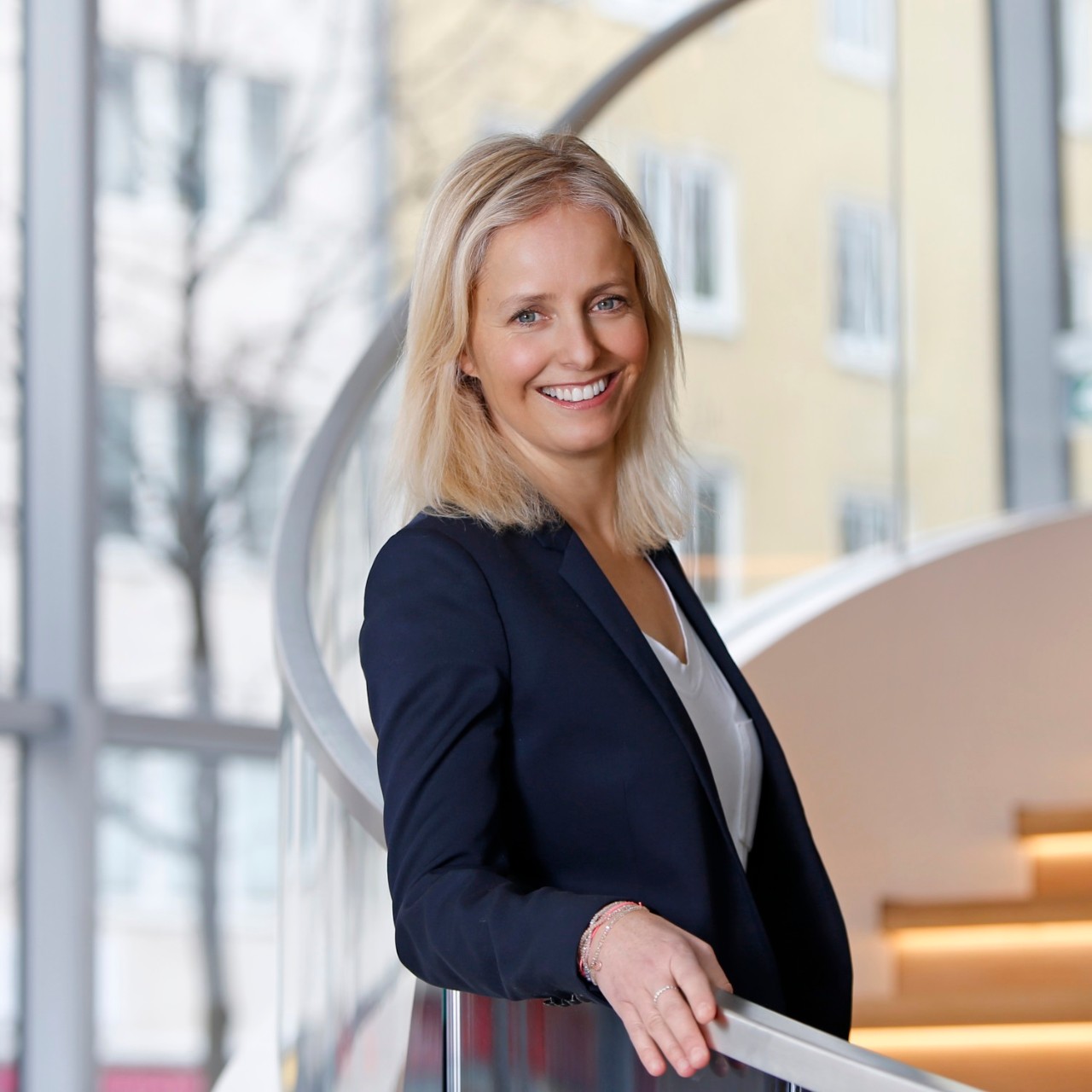 Munich, 29 January 2019 — As Global Head of Corporate Communications, Petra Strobl will be responsible for the worldwide corporate communications of the Serviceplan Group at the company's headquarters in Munich. Together with the team in Munich, Hamburg and London, Strobl manages the communication and PR of the agency group and its brands Serviceplan, Mediaplus, Facit, Plan.Net, Solutions and Consulting both nationally and internationally.

Petra Strobl succeeds Christiane Wolff, who has left the company after seven years at her own request to pursue new opportunities.

With Petra Strobl (47), the Serviceplan Group has won a communications expert with many years of experience in the media and entertainment industry. Most recently she held the role of Head of PR & Communication at The Walt Disney Company in Germany being responsible for the communication and PR-campaigns of all divisions as well as the Corporate Communication of the company. Strobl began her 15 years tenure at Disney as PR manager for the studio sector, and in 2010 she took over the management of the entire company PR.

Before joining Disney, Strobl spent seven years at VIVA TV, the leading German music TV channel at the time, where she held several roles including producer of the weekly cinema show "Film ab". She began her journalistic career in 1990 with a traineeship at RTL Radio as a news editor and on-air presenter, where she worked as a responsible editor until she studied political science in Bonn.

Florian Haller, CEO of the Serviceplan Group, emphasizes: "I am delighted to have won Petra Strobl as our new global Head of Corporate Communications. Against the background of the growing complexity, not least of all of corporate communications, I see her with her know-how, especially in the international context, as the ideal candidate for this important position. I am very much looking forward to working with her and wish her a successful start".

Petra Strobl on her new role: "I am excited to be part of such a creative and innovative company and am looking forward to making the numerous campaigns, initiatives and successes of the Serviceplan Group visible together with the team, with a special focus on the ongoing internationalisation. During my professional stations at well-known media and entertainment companies I was able to experience the responsibility that goes along with the awareness of a brand or a company and would like to use this experience profitably for Europe's largest owner-managed communications agency".

The Corporate Communications and PR team of the Serviceplan Group

The 9 team members of Serviceplan Group's corporate communications team serve more than 40 specialist agencies, which are based at 38 locations worldwide with more than 4,100 employees. Lee Sharrock, the London-based former Saatchi & Saatchi Director of Global Creative PR, supports the international business in a global communications capacity. Marina Klöting in Hamburg is in the lead for the Digital Corporate Communication of the Serviceplan Group; At the Munich headquarters, Claudia Kirchmair with Sina Vonhausen are responsible for the brands Serviceplan, Solutions and Consulting, Miriam Lenz with Lisa Pandtle for the brands Mediaplus and Facit and Anna Schroth with Maximilian Heringer for the brand Plan.Net. 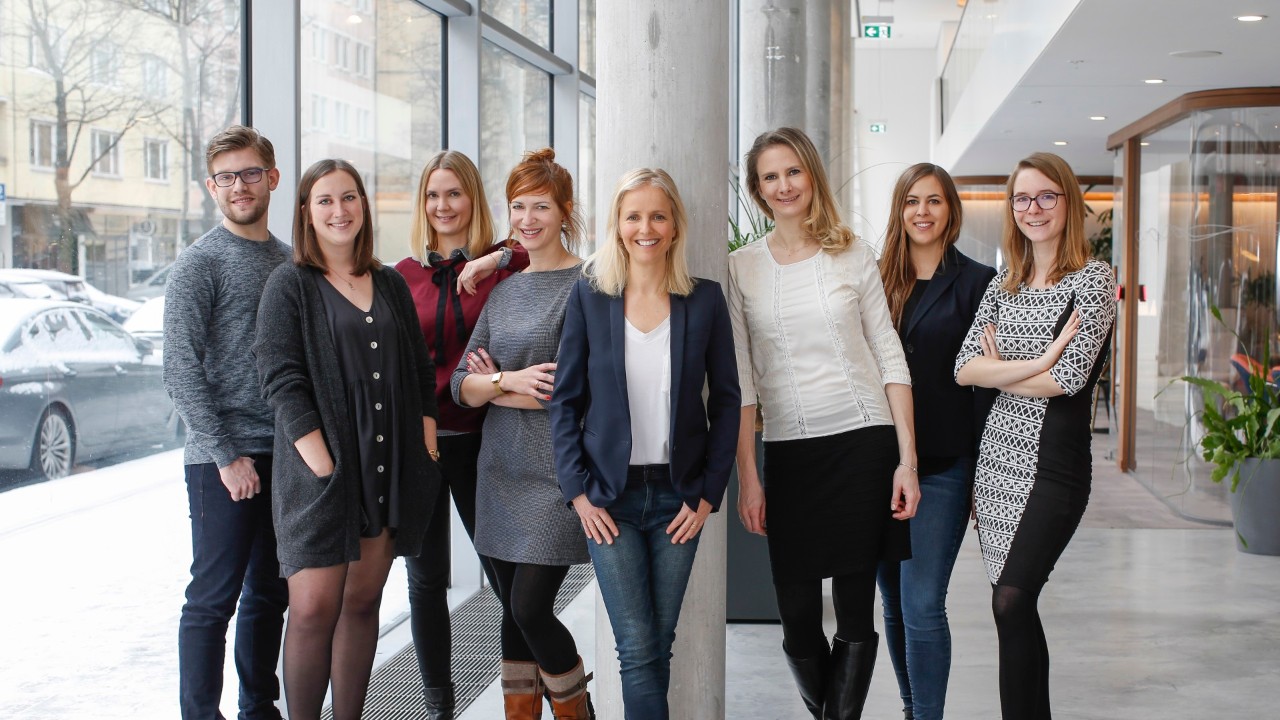 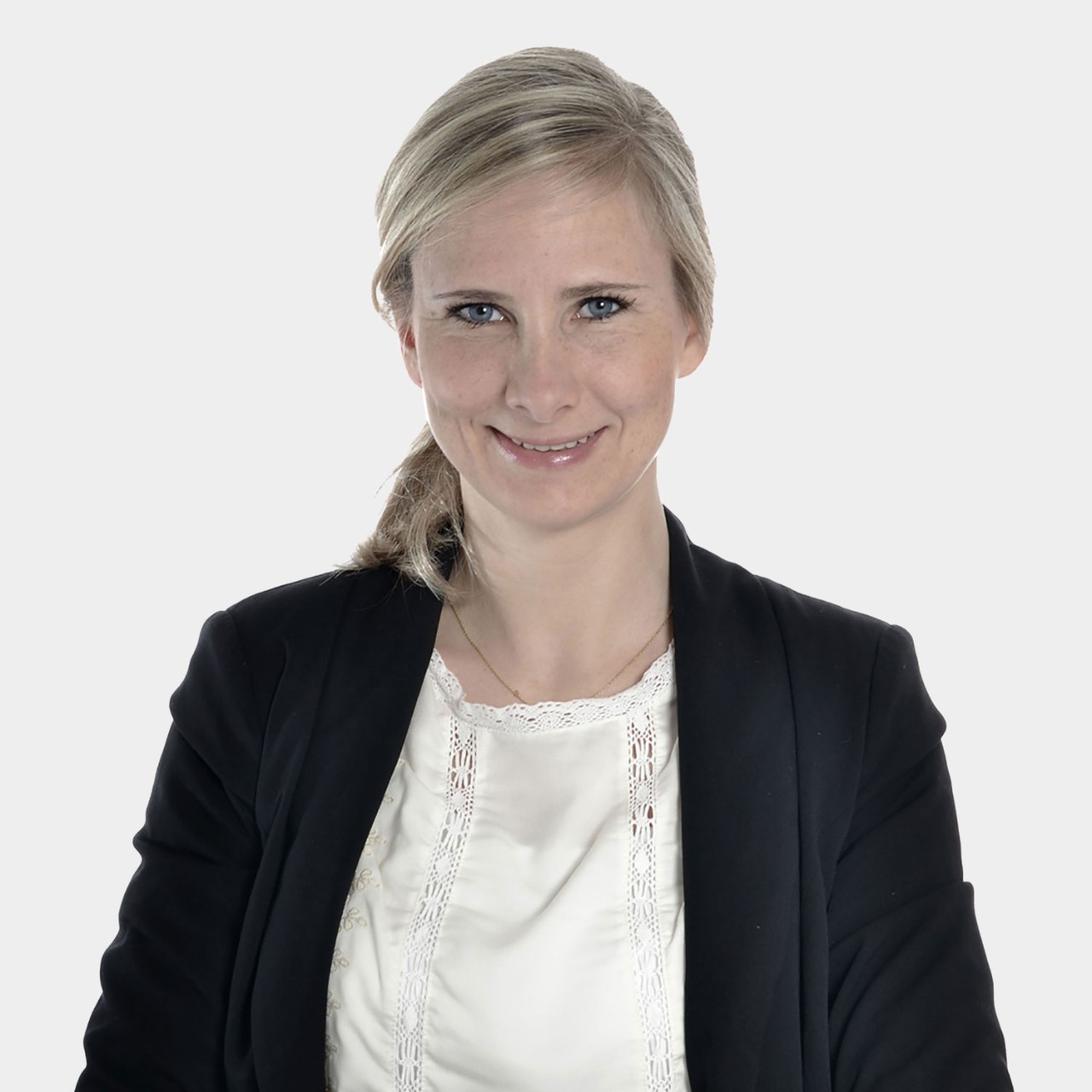