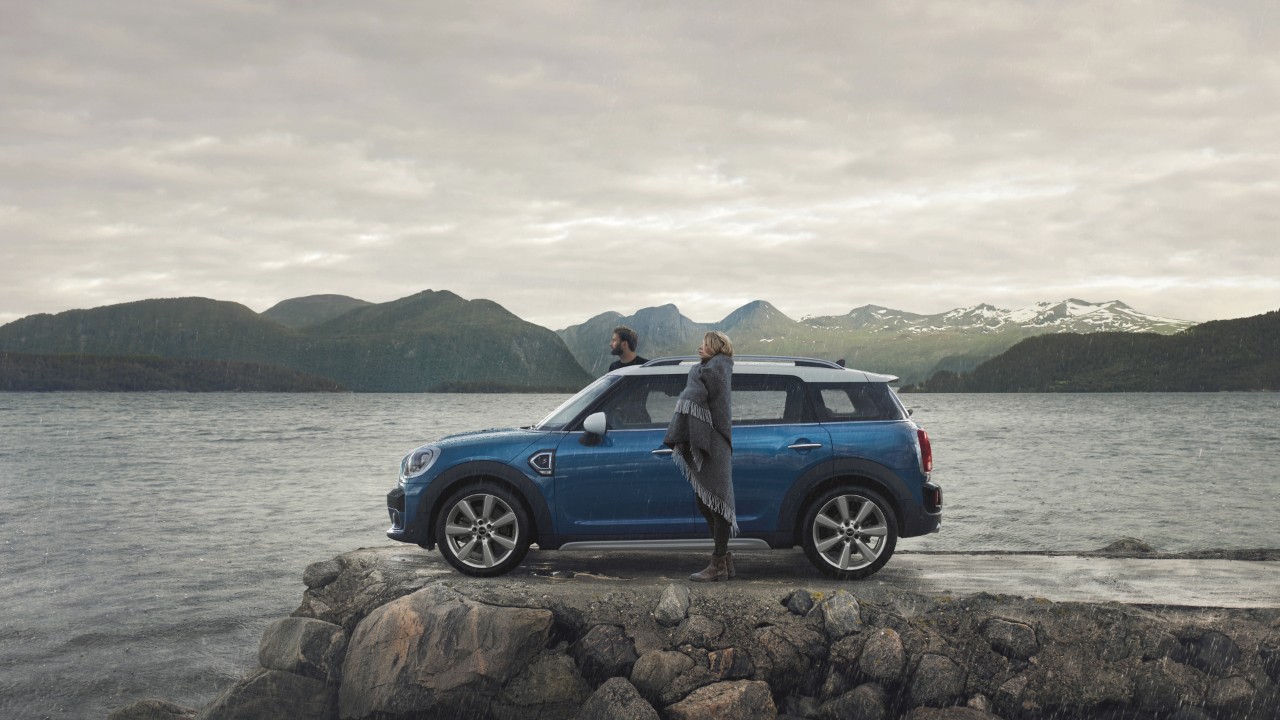 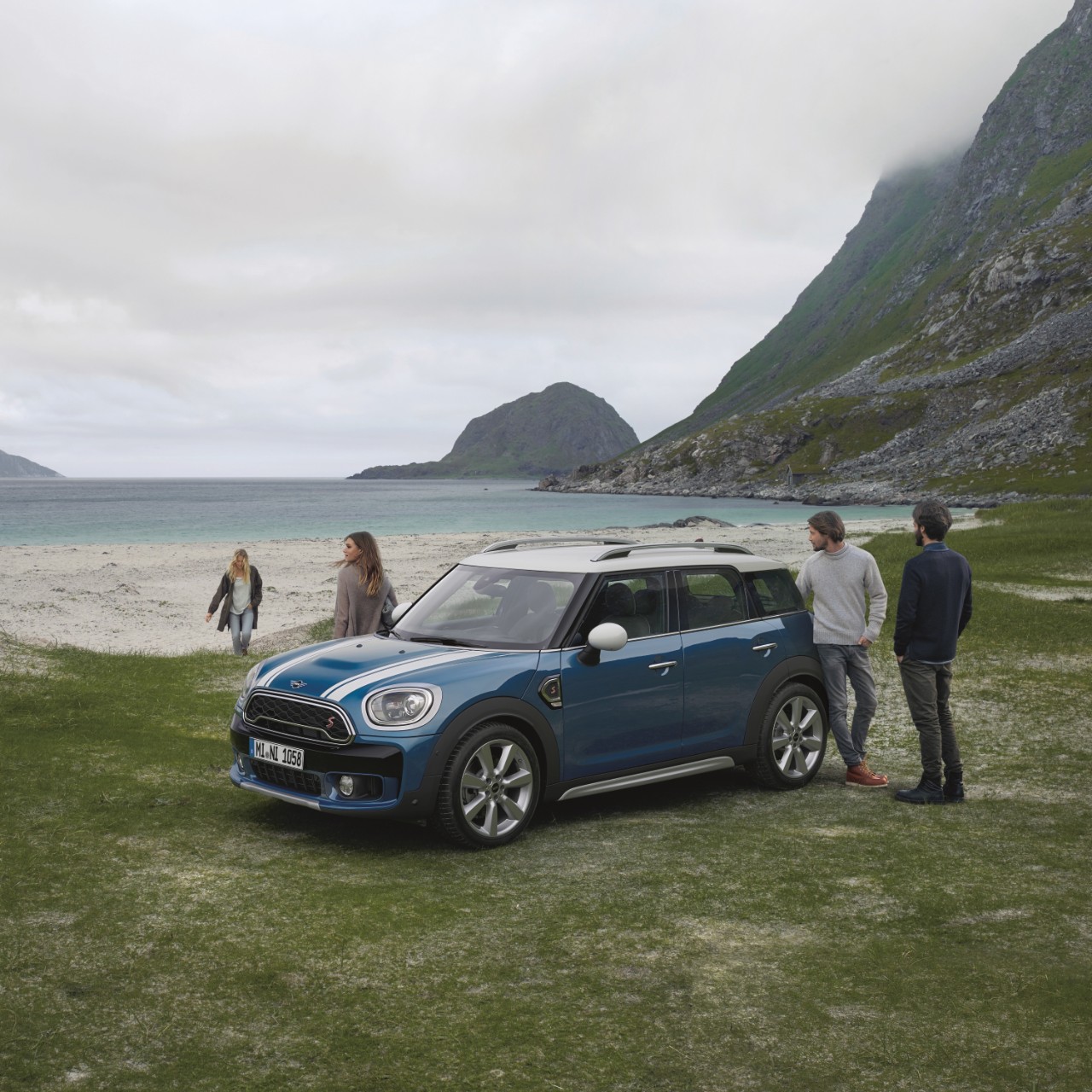 In the current MINI Deutschland campaign, Mediaplus targets different audiences with individual TV adverts for the first time. The Serviceplan Group has been working with MINI to use psychographic targeting online since 2017 and for the current MINI Countryman campaign, it deploys both psychographic online targeting and data-based modulation in a TV format. The aim is to increase awareness of the largest MINI model and to demonstrate the MINI Countryman's high level of functionality via the different MINI connected functionalities.

Munich, 7 November 2018 — To convince potential customers, communications activity must be tailored to the target audience as precisely as possible. This approach underpinned the psychographic online campaign to launch the MINI Countryman, run by the Serviceplan Group back in February 2017, which was the first of its type in Germany. In the current MINI Countryman campaign, each of the three set target groups, representing different buyers and their motives, sees an online advert aimed at them. In addition, a TV spot developed for various target groups will also be used for the first time..

Until 18 November 2018 you can see three different adverts on broadcasters like ProSieben, RTL, VOX, SPORT1, n-tv and DMAX which each show how the customer benefits from a particular MINI connected feature and are thus aligned to different target audiences. The clip for the "challengers" focuses on "Real-time traffic information – Enjoy real time, thanks to real-time", the "peers" target audience group is covered with the "MINI concierge service – Guidebook on demand" and the "socialisers" receive the slogan for the "Send-to-car function – Found. Sent. Received."

For use on TV, Mediaplus analysed strategic insights environments to understand viewers' values. This meant that the right ad could be chosen to suit each persona, according to the environment.

The features presented can connect with the target group much more effectively than a conventional TV advert. The campaign's success is being reviewed through market research.

Matthias Reißl, Managing Director at Mediaplus, explains: "Integration into the medium with the broadest reach, TV, makes it possible for us to holistically address relevant people and their personal values with the entire campaign."