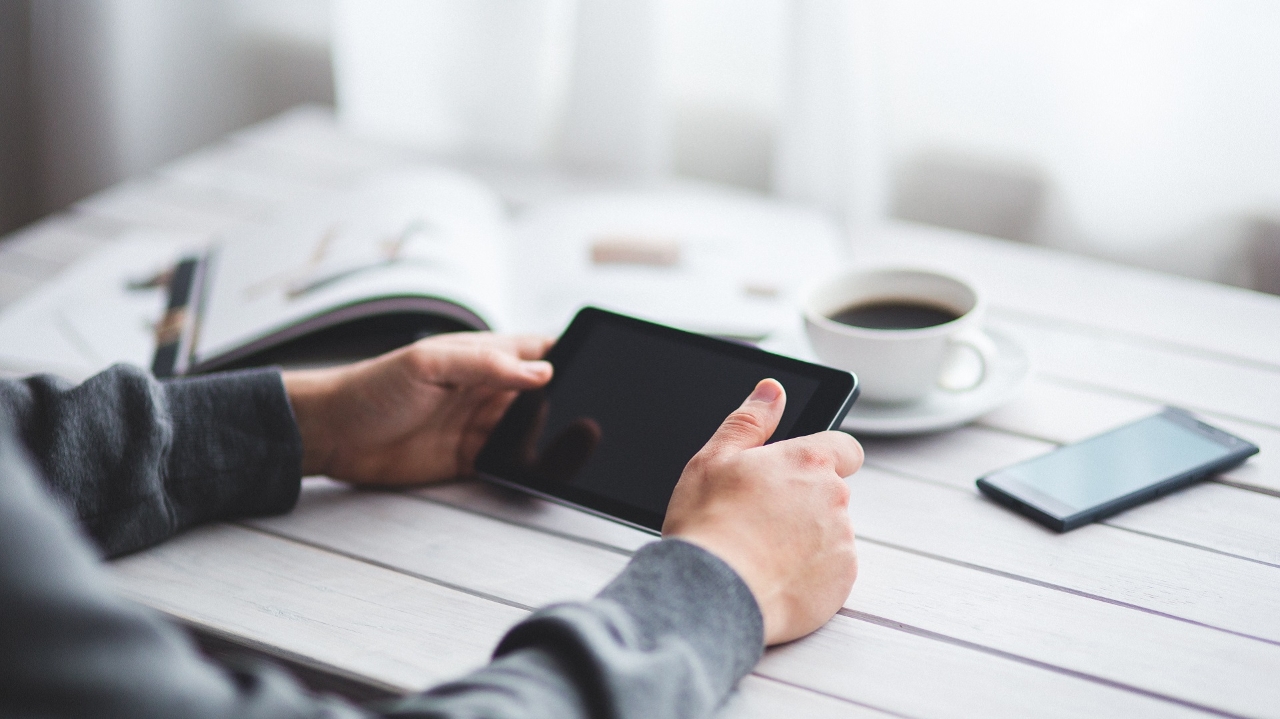 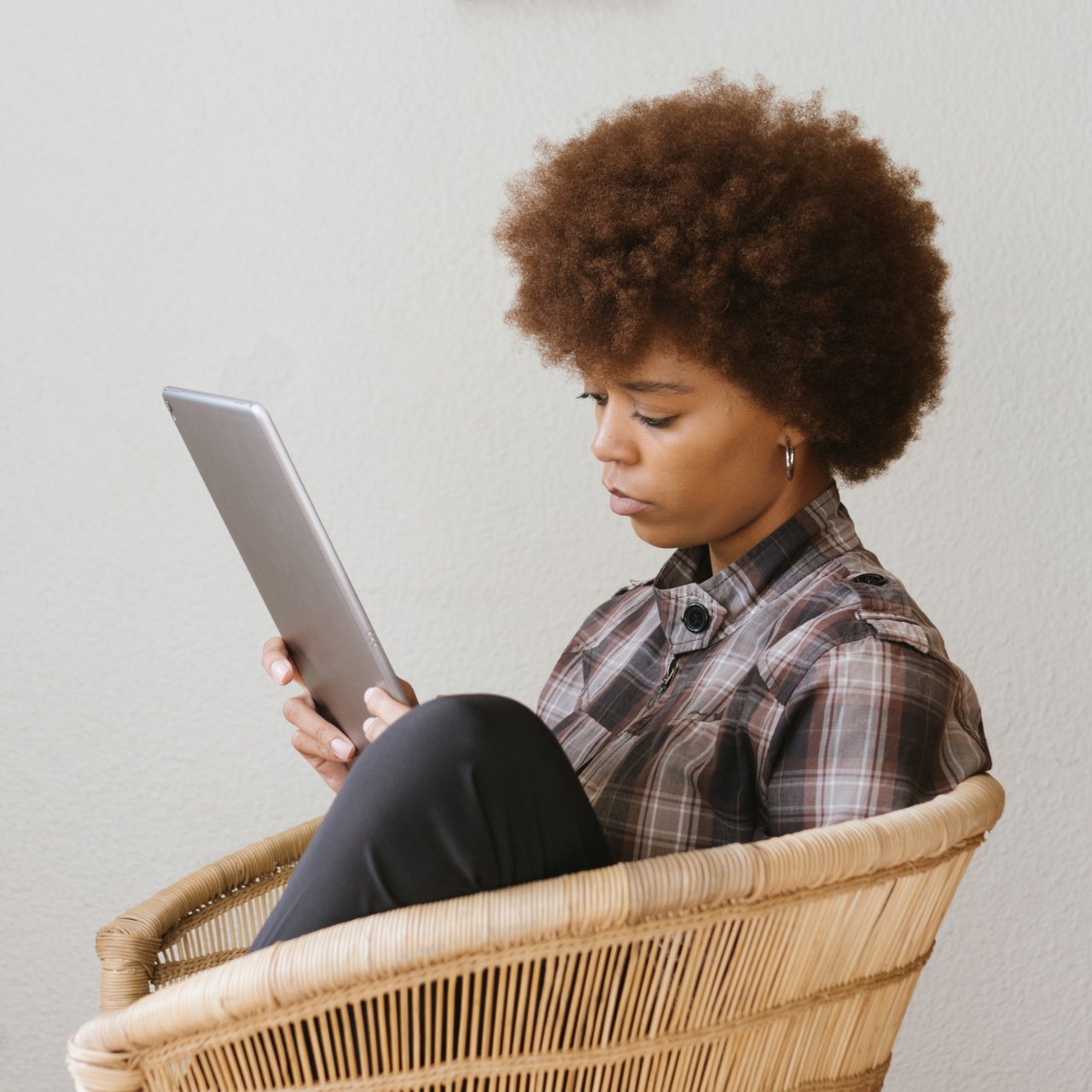 The myth that digital natives are completely digital in everything and only stream is prevalent, but not true. Using the Digital Natives Study 2.0, Mediaplus Strategic Insights, together with the research institute Facit Research shines a light on the viewing habits of Gen Y and Gen Z. Unlike other study designs, the study did not just ask about usage frequency, but also the acceptability of advertising and reasons for using services over all devices. One thing is sure: Digital Natives are not committed to one channel, and TV is even still in the running.

Munich, 26 November 2019 — To carry out the Digital Natives Study 2.0, in the spring of 2019, Mediaplus Strategic Insights and Facit Research asked around 1600 digital natives between the ages of 16 and 29 about their viewing habits online (Gen Z: 16-22, Gen Y: 23-29 years old). The focus was on questions about how and why the young digital generation use the four most relevant types of video channels – linear TV, subscription video-on-demand, media libraries and illegal streaming portals – and their advertising acceptance for each of these channels. The study continues the research of the Digital Natives Study 2017.

“Unlike other studies, our Digital Natives Study 2.0 focuses on reasons for using all relevant video channels. Most significantly, results relating to video-on-demand offers are of high strategic relevance, as more and more players in the market rely on providing content in this format. However, there are huge differences between TV and VoD use among younger and older digital natives”, explains Jens Barczewski, General Manager of the Mediaplus Group.

Digital natives who stream exclusively are the exception rather than the rule. Multi-use of all channels is typical for the young digital natives. Overall, around 29 percent of all respondents prefer a mix of linear TV and streaming services – the so-called moving image heavy users. On the other hand, binge watchers – who make up a fifth of respondents – exclusively use SVoD services.

And TV fans are still out there, too. Around nine percent of digital natives exclusively watch video content via linear TV. Almost two-thirds (62 percent) of Gen Y respondents have their own TV set, whereas only 47 percent of Gen Z do.

By comparison, the proportion of digital native users who use free streaming services is very low. These are usually associated with poor image quality or frequent advertising breaks, which increase the barriers to use rather than this “free” content stimulating consumption.

The study also asked the digital natives about their attitudes to advertising. Almost half of Generation Z (and 36 percent of Gen Y) are distracted by their smartphones, tablets or laptops during ad breaks, but let them continue to play in the background. Through this transition to second-screen use, digital natives continue to perceive TV advertising in the background. Only 17 (Gen Z) or 21 percent (Gen Y) of respondents flicked to another channel during ad breaks.

Half of digital natives find pre-rolls for free or illegal content acceptable, but on paid platforms the acceptance of advertising directly before content plays is low (27 percent for Gen Z and 36 percent for Gen Y) – only the ads showing next to the selection menu would be accepted by slightly more than half of all respondents.

On the other hand, the better selection of films available on SVoD platforms appeals most to Gen Z (48 percent of respondents). The use of these platforms is justified above all with the free power of decision: 71 percent of the Gen Z population think it is important to be able to view content on streaming platforms whenever they want. However, the option to binge watch (64 percent) and the non-binding nature without additional costs (57 percent) are well received by the young Gen Z digitals.

Smartphone use in Gen Y and Gen Z differs greatly in where it takes place – while television and streaming via smartphones on the move are losing their relevance, the consumption of longer moving image content is rising significantly among both Gen Y (37 percent) and Gen Z (56 percent). For 23 to 29-year-olds, one in five also watches linear TV on the small screen. On the go, 19 percent of all respondents use their smartphones to watch shorter videos. Messenger and chat platforms as well as social media channels are therefore largely replacing video consumption outside of the home.

A major difference between Gen Y and Gen Z arises when it comes to active use of social media: Instagram and Facebook are the most popular with Gen Y – while Facebook plays a lesser role for Gen Z, with whom Snapchat and Instagram come out on top, primarily for private image and video sharing.[1]

Generally, the study shows that the “interactive web” is becoming more and more private: Gen Z in particular is increasingly content with the passive use of social media, where less is posted or even produced by users themselves, and more content from others is consumed instead.

In the representative online survey for the Digital Natives Study 2.0 in May and June 2019, around 1630 digital natives aged 16 to 29 were surveyed (Gen Z: 16-22 years, Gen Y: 23-29 years). The focus was on a comparative analysis of the use of linear TV, subscription video-on-demand, media libraries and illegal streaming portals. What was special about this study was that not only usage frequencies, but also concrete usage motivations, advertising acceptance, active and passive social media use and an assessment of future behaviour with regard to classic and streaming video images were surveyed.

[1] Question text: “When you think about using these platforms, what habits apply to you when it comes to sharing or viewing content?” In addition to the response options shown in the graphic, the following could also be stated instead: “I do nothing active, I only consume the content” / “I do not use the platform”. | Basis: Total, Gen Z: N=852, Gen Y: N=786.